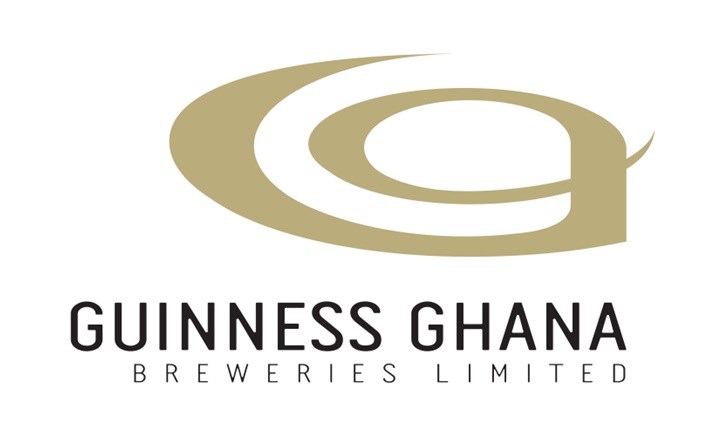 Guinness Ghana Limited has pledged its support for government’s “Planting for Food and Jobs” programme, stating that it would boost the use of local raw materials by manufacturing companies, and at the same time help to create jobs for thousands of Ghanaians.

Mr. Agbonlahor made this known on Wednesday, March 15, 2017, when he paid a courtesy call on President Akufo-Addo to congratulate him and the people of Ghana on the successful election of 2016, and also on the 60th Independence anniversary celebration.

With two branches in Achimota and Kumasi, and having invested some $50 million in expanding its productive capacity in the last 4 years, the Guinness MD noted that the company had also invested heavily in training farmers in planting schemes and farming methods so as to increase their yields. He also noted that the brewery was also exporting its products to neighboring West African countries such as Cote d’Ivoire, Sierra Leone, Burkina Faso and Togo, and is looking forward to expand exports to other countries in the region. On the company’s corporate social responsibility, Mr. Agbonlahor told the President that Guinness Ghana had initiated schemes which had provided potable drinking water to some 600,000 Ghanaians, and would soon inaugurate a project at the Komfo Anokye Teaching Hospital, which would provide water to 35,000 people. The Guinness MD, in conclusion, appealed to government to take a second look at reintroducing the “4-tier system”, which would see companies who use local raw materials in their production activities, benefitting from excise duty concessions.

On his part, President Akufo-Addo was happy about the involvement of Guinness Ghana’s 50 year involvement in the development of the country. The President told the Guinness MD that “we are here (in government) because for some time, our economy was not performing well. So, the Ghanaian people decided they needed a change in direction, and a change in the leadership of the nation in order to revive our economy and put Ghana to the road of progress and prosperity. That is why I am sitting here.”

To this end, President Akufo-Addo noted that the only way to put the economy back on track was to create a good business climate which would enable the private sector to flourish. “If our country is to succeed, it will be a function of how strong, creative and innovative the Ghanaian private sector will be. That is why we are putting all our cards in that particular basket. We want; therefore, to do all we can to create a good business climate for investors like you, not just for you to feel secure but also for you to be able to do good business.”

The President applauded the company’s decision to expand its operations into the ECOWAS market, stressing that “I believe that the future of our country is intimately tied up to the regional market that ECOWAS represents. It is good to see Ghanaian companies taking advantage of the possibilities of the ECOWAS market. I am also happy about the use of local raw materials in your operations. This is extremely positive news.” The President continued, “We want to work together with business so as to develop our country. We are not in the business of business. You are not going to have competition from us. Ours is to govern and provide the regulatory framework and policy framework that will allow you to do business. You have in us honest and loyal interlocutors who are trying to promote business.” 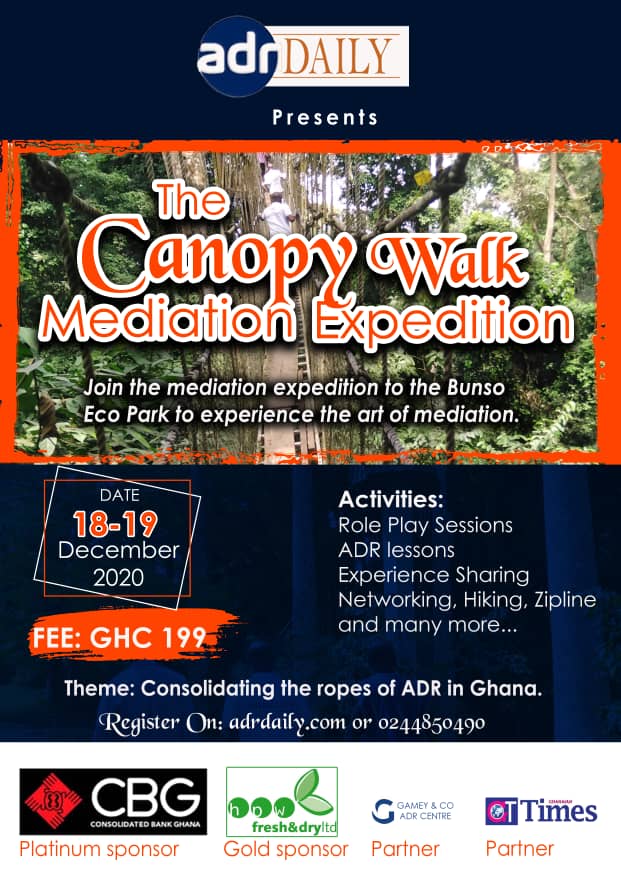 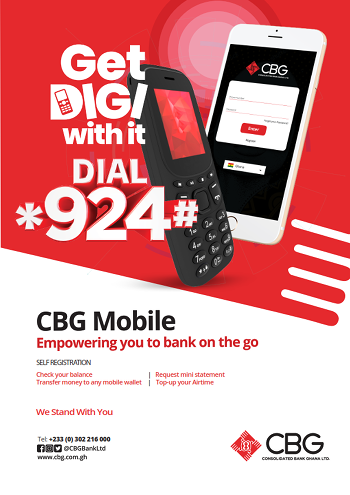 MPs press for action over Sainsbury’s pay and contract review