Barnaby Joyce’s extra-marital affair with his former media adviser has made him the latest poster boy for the pitfalls of office romances.

Workplace and relationship experts say each case is a wake-up call for employers and employees about how to handle themselves when office romances bloom.

With office relationships increasingly common, they advise employers to have clear policies in place about what happens when co-workers become a couple.

And a key plank of those policies should be for loved-up colleagues to declare their relationship pretty early on to a human resources executive or their boss, especially when a manager and subordinate are involved.

Mr Joyce, 50, has repeatedly stressed his relationship with Ms Campion, 33, who is expecting his baby in April, is private.

But the Nationals leader and deputy prime minister have been under intense pressure to explain how Ms Campion left his office last year to take high-paying jobs with Nationals Senator Matthew Canavan, and then with the party’s whip Damian Drum.

Australian Human Resource Institute chairman Peter Wilson says while inter-office romances are not illegal and there’s little point banning them, bosses sharing intimate relationships with staff have a duty to declare it because of potential conflicts of interest.

“Where people who are working together side by side and they have power over finances or decisions of the organisation where that has a risk of being compromised, that’s where the problem comes, especially when it’s not declared,” he told AAP.

“You can see the problems that the Barnaby Joyce revelations have had on both counts, declaration and implications in terms of allegations about what it might have meant for the appointments of his partner.”

Mr Wilson says if a manager and subordinate reveal they are in a relationship, their employers should separate them to avoid any conflict of interest and calm any worries among co-workers.

“Co-workers can feel that their rights to fair treatment in the workplace for promotion can be influenced by pillow talk, so they might think their chances for promotions or pay rises are prejudiced,” he said.

“We did a survey on business ethics recently and it found that people expect leaders to be ethical, and the higher ethical obligations fall with people in the most senior positions.

“So whether it’s the chief executive of a top company or the deputy prime minister or prime minister, people expect those people to hold the higher standards.”

Associate Professor Angela Knox, of the University of Sydney’s Business School, says a boss who declares their relationship with a subordinate is ultimately protecting their lover.

“More than anything it’s to protect the subordinate because there is a power imbalance,” she said.

“You never know; yes, it might turn into 50-odd years of marriage but it also might turn sour and very nasty.”

A Relationships Australia survey in 2011 found 40 per cent of 35 to 49-year-olds met their spouse or partner at work.

The head of the organisation’s NSW branch, clinical psychologist Elisabeth Shaw, says while the workplace is an obvious source of dating opportunities, office affairs involving married people can have huge impacts.

“It depends how popular the people are. If everyone likes them and understands the attraction there can be a certain amount of benevolence towards it even if it’s not appropriate,” Ms Shaw said.

“But it can be that you find people are morally compromised. If you have social functions where you’ve brought your partner along routinely and so everyone knows them, it’s harder (for colleagues) to disengage and say, ‘well what they do is their own business’.

“I think if you know their partners, people can feel all sorts of compromise if they are asked to keep a secret.”

Careers can also be put at risk for those dallying in office affairs.

Ms Shaw says in Mr Joyce’s case, even if there is no evidence to substantiate suggestions that public funds may have been misused and favouritism show towards Ms Campion, incorrect perceptions may linger.

“No doubt if he leaves politics he will go on to board roles or other things but you need to look at what is it going to mean for her.” 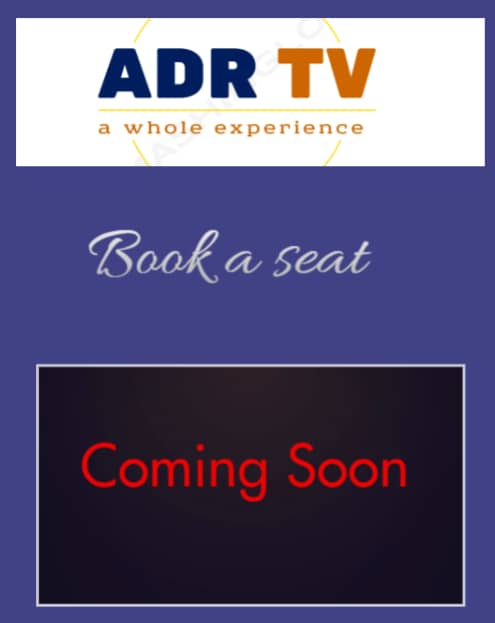 The effects of Globalization on Human Resources Management